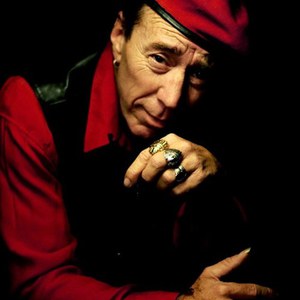 Coco Robicheaux, the son of Choctaw and Cajun parents, spent his early years between his native swamplands of rural Ascension Parish, Louisiana, and the French countryside. Forming his first band at 13, by age 15 his was playing New Orleans' famed Bourbon Street and signing his first record contract with the Mississippi J.B. Label in 1965. He found himself working the San Francisco Haight Ashbury Free Clinic during the height of the hippy age, then became a "rolling stone", travelling across the country to South Padre, Key West, and finally returning to his true home, New Orleans.

He joined with Orleans Records in 1994 and released the highly acclaimed "Spiritland". In 1998, "Louisiana Medicine Man" was awarded 'Best Blues Album by a Louisiana Artist' by Offbeat Magazine. "Hoodoo Party" followed in 2000. His latest release 'Yeah, U Rite!' is self-produced through Coco's own label, Spiritland Records.