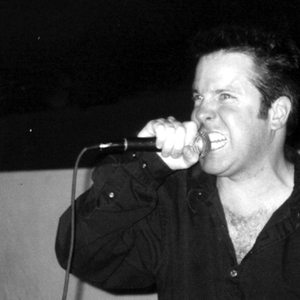 Chthonic Force is the joint project of Vadge Moore (ex-Dwarves / Phoenix Thunderstone) and Wendy Van Dusen (Neither/Neither World). Venturing deep into the realms of Industrial, Power Electronics, Experimental, Noise and Ambient, their work has traversed not only the boundaries of musical genre, but conventional morality as well. Lyrically, the band is entrenched in the iniquitous and sinister; lyrical themes have included the extolling of mass murder, sadism, nihilism, misanthropy, Social Darwinism, and Bacchanalian debauchery in general.