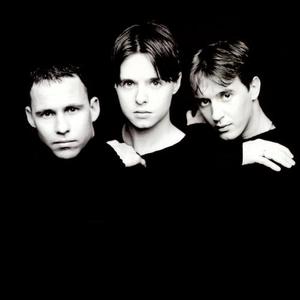 1. British boy band 911 were formed in the early 90s by members Simon 'Spike' Dawbarn (Born in Warrington 5/8/74) and Jimmy Constable (Born in Liverpool 21/9/71). The pair had worked on cult late night television show 'The Hit man and her' as dancers. When they started to receive more recognition than the acts they were dancing for, they decided to start a group of their own. Lee Brennan (Born in Carlisle 27/9/73) joined the band after successfully auditioning for Jimmy and Spike.

They were one of only five groups to have consecutive top ten hits in the 1990's and achieved their first and only British number one with a cover of the Dr Hook song 'A little bit more'. The group were, however, extremely popular in the far east. Their first album 'The Journey', stayed on top of the charts for a total of twenty weeks there. After five years together the band split in early 2000. Reforming for a brief reunion tour in 2001 and have got back together sporadically since then, most notably for the ITV show 'Hit me baby one more time' in 2005. Jimmy is now a member of the band 'Upper Street', Spike owns a dance studio and Lee has been writing songs and appearing in panto.

Illuminate... (The Hits And More)

The Greatest Hits And A Little Bit More