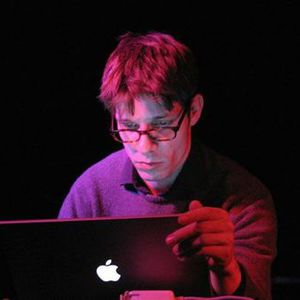 Be it on his own, as a collaborator with Uwe Zahn's Arovane project, or as a member of Herrmann & Kleine, Christian Kleine and his guitars, drumkit and PowerBook have appealed to those ever growing number of people involving themselves with electronic music at its most heartwarming, organic, life-affirming. His love of Hip Hop, indie-pop and experimental music has always contributed to an other-worldly mix of hypnotic beats and blissed-out acoustica, a sound that later on would become so crucial to the enigmatic pop soundscapes of labelmate Ulrich Schnauss.