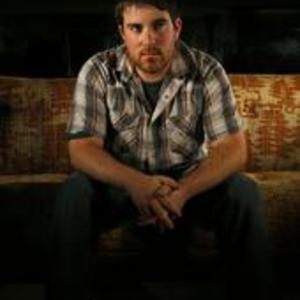 Portland busy-boy Chris Robley has released 2 critically lauded solo albums, "this is the" and "the drunken dance of modern man in love", both produced by Adam Selzer (M. Ward, The Decemberists, Laura Gibson). A third is currently in the works with Producers Mike Coykendall, Jeff Stuart Saltzman, and Rob Stroup, and will be released sometime in 2008. He performs his eclectic and hyper-literate psych-folk-indie-pop compositions with backing band The Fear of Heights, a sheets-of-sound arkestra of doom that swings and swells in size from 4 to 11 members including horns, flutes, and strings.

Robley also fronts the agit-prop-prog-pop outfit THE SORT OFs whose much praised 2006 debut "Anxiety on Parade" detailed the human waste of the post-modern political landscape.

In his spare time he's been known to fill the role of multi-instrumentalist with The Imprints, Norfolk & Western, and Rachel Taylor Brown. He's also appeared as a session player on over a dozen releases and recently produced Little Beirut's sophomore effort "High Dive".

The Drunken Dance of Modern Man in Love