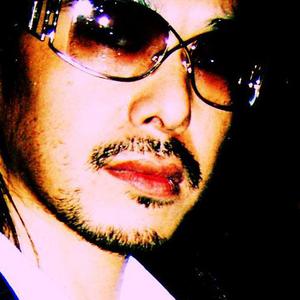 Along with the first release of Robert Armani's Cloned Vinyl label was the career start for Japan's beast from the east Chester Beatty. Since the ?Beat Boxx' EP co-produced with DJ Shufflemaster, Chester Beatty's tracks have been released on prominent labels such as Housedust (Japan), Speaker Attack (Switzerland) and Convex (Germany). Many of the tracks were used in various mix-CDs and DJ sets by worldwide top talents.

In 2000 Chester Beatty started the label Disq, releasing ?Goldenball' and ?Levannon', both a unique mixture of hard minimal Techno with Funk and Disco elements. The Disq records became instant club hits all over the world, and have since earned the trust of other world-class DJs from around the globe.

Chester Beatty met Tresor at Shibuya in Tokyo, culminating soon after in the monstrous ?Narita Remix' of Shufflemaster's ?Fourthinter'. The exclusive ?Lovejet EP' has warmed the reception for the coming Chester Beatty debut album for Tresor. The response is guaranteed phenomenal so strap yourself in for the ride of your life.