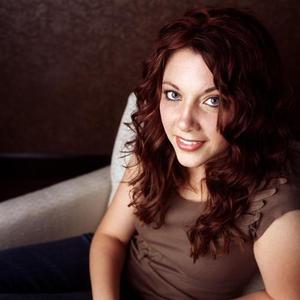 Singer/songwriter Cheri Magill is a confident, twenty-first century woman who writes empowering songs. Her pop/rock music is honest and energetic. Cheri has performed all over the United States and made several TV and radio appearances. Cheri was also honored as Utah's 2005 ?Best of State? vocalist. Cheri released her second album, ?Ready? at the beginning of October 2004. It has an underlying theme of independence and it received incredible reviews.

Most recently, Cheri has released an empowering new album called, "Chasing Yesterday." Because helping others is a strong motivation for her, Cheri has created a free program called ?Make the Music? which is designed to enrich the music department in public schools. For more information on upcoming events visit www.cherimagill.com.