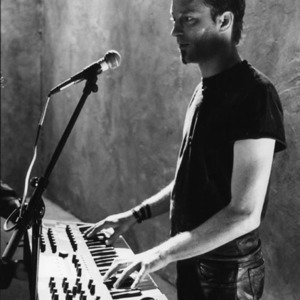 Charles Alexander Clouser (born June 28, 1963 in Hanover, New Hampshire) is a musician whose activities include playing keyboard and drums, programming, engineering, and mixing. He was a member of the band Nine Inch Nails from 1994-2000, and has done remixes for artists such as White Zombie, Marilyn Manson, Rammstein, Prong, Killing Joke, and SPLaTTeRCeLL. He provided the live synth for Alec Empire's "Intelligence And Sacrifice" tour in 2001.

Two songs programmed by Clouser were nominated for Grammy Awards in 1997: White Zombie's "I'm Your Boogie Man" and Rob Zombie and Alice Cooper's "Hands Of Death (Burn Baby Burn)", the latter of which he also co-wrote and mixed.

Clouser has also worked as a composer, scoring the films Saw I-IV, Death Sentence, Dead Silence, Resident Evil: Extinction and the NBC TV series Las Vegas. He is currently the composer for the CBS series Numb3rs.