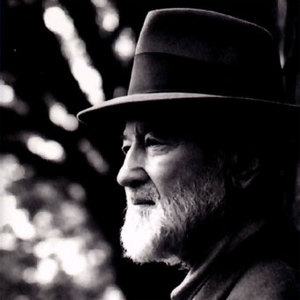 Charles Edward Ives (October 20, 1874 ? May 19, 1954) was an American composer of classical music. He is widely regarded as one of the first American classical composers of international significance. Ives's music was largely ignored during his life, and many of his works went unperformed for many years. Over time, Ives would come to be regarded as one of the "American Originals", a composer working in a uniquely American style, with American tunes woven through his music, and a reaching sense of the possibilities in music.

Songs, Orchestral Sets, From The Steeples and Mountains