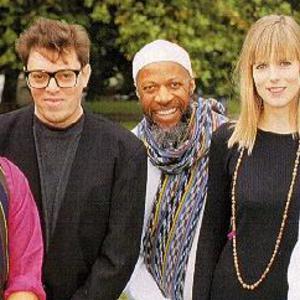 Channel Light Vessel (described as an ?ambient super group?) was an unusual yet truly successful experiment between legendary guitarist Bill Nelson and Roger Eno, Kate St. John (ex Dream Academy,) percussionist Laraaji and Japanese cellist Mayumi Tachibana. The group recorded two albums, the first being the charismatic Automatic from 1994. Featuring some of Nelson's most ?pop-oriented? work (several tracks feature vocals by Nelson and St. John,) Automatic is a gorgeous, lush album that easily transcends the "ambient" tag. Features an extra track not on the original release plus new artwork.

Excellent Spirits is the second album from Channel Light Vessel. It sees the group continue to explore the areas where classical meets pop and ambient, creating an album that fascinates as it steps effortlessly from one mood to another.