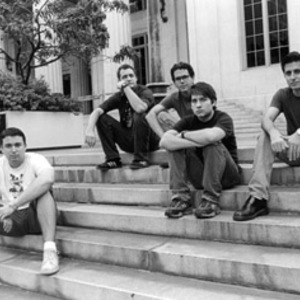 http://www.myspace.com/cavitymiami Daniel Gorostiaga-Bass Jason Landrian-Guitar Ryan Weinstein-Guitar Jorge Alvarez-Drums Rene Barge-Vocals Written by Jerry Graham Miami 1992-Far removed from the media spotlight, where the tourism commission would have you believe everything is Palm Trees, a Nightclubbing socialite playground and Pretty People, there is an undercurrent of ugliness brewing.

The Duke of The Rose

Somewhere Between The Train Station And Dumping Grounds