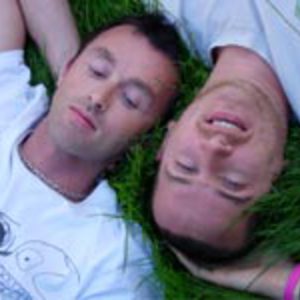 Cass & Slide is a electronic music production and remix duo of Cass Cutbrush and Peter Martin. Cass founded the record label Fire with Lee Burridge in 2000. Cass & Slide released several singles on Fire and its sublabel, Fire 999. These included remixes of songs from the films Gladiator and The Italian Job. They also released original singles on labels such as Additive Records and EQ . Since the demise of Fire in 2003, Cass opened the new record label Sabotage Systems.

Burning The Candle At Both End