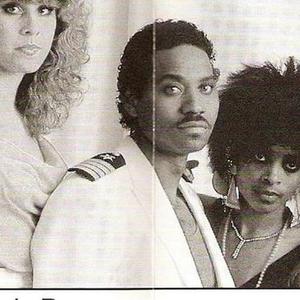 The track was featured on local L.A. radio stations like KJLH and KGFJ. The song was also a precursor to reality rap and gangsta rap, because it contained realistic portrayals of life on the streets, and the 'bad times' African American youth were encountering. Captain Rapp spent the latter part of his career producing and encouraging hip-hop acts in Los Angeles and running an organization devoted to keeping children in school.

Bad Times (I Can't Stand It)