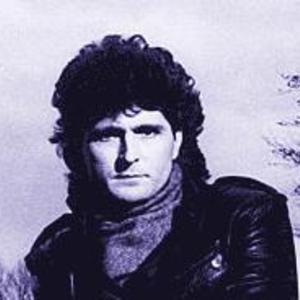 Jeff Cannata, a musical and lyrical genius, has been long established and has been creating outstanding music since the early 80s. However, it was only recently (2002) that he signed a deal with Atenzia Records in Sweden. He put out his fourth solo album, Tamorok, under the name CANNATA. This album contained both original tracks and repeats of his earlier work. Their most recent album, Mysterium Magnum, was released in 2006, and contains 13 all original tracks.

A crossover between Dream Theater like time shifts and a more contemporary poise, CANNATA contains outstanding music filled with passion and energy.

My Back Pages Vol. 1