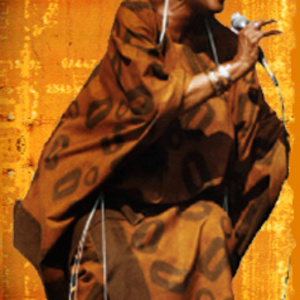 Camille Yarbrough is an American musician, actress, poet, activist, television producer and author. She is perhaps best known for "Take Yo' Praise", which was sampled by Fatboy Slim in his track "Praise You" in 1998. "Take Yo Praise" was originally recorded in 1975 for Camille Yarbrough's first and only album "The Iron Pot Cooker"[1], released on Vanguard Records. The album was based on the 1971 stage dramatization of Yarbrough's one-woman/spoken word show: Tales and Tunes of an African American Griot which she toured nationally during the 1970s and 1980s.