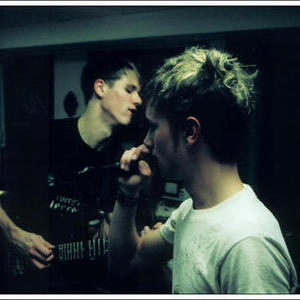 The band Cambridge was founded by its front men and author of the songs Eugene Dubovoy in 2008 in the city of Vladivostok, Russia. EP Dance! I Like It was realized in Fall'08. It was made in genre of dance indie-rock and the majority of songs was in English. Single ?Indie Boy And The Cow? became known as an anthem of indie-culture. A year later, after a pause in its work and a few singles (???????? ("Pocelui", engl.

How To Walk A Tightrope