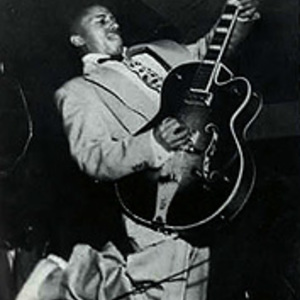 Meet guitar legend Calvin Newborn: He played on B.B. King's first recordings, taught Elvis how to dance, and tore up the Big Apple in the heyday of bop. Born and raised in Memphis, in the heart of the city's gutbucket blues scene, Calvin paid his dues on Beale Street when R&B was king. His impeccable jazz pedigree was honed at New York City recording sessions (and in smoky after-hours joints) alongside players like Jimmy Forrest, Hank Crawford, Charles Mingus, and Earl Hines.