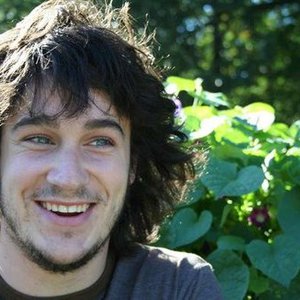 Caleb moved to New York City spring 2007 and hit the ground running, quickly turning open mike sets into coffeehouse and club gigs. Touring from the east coast to the west coast and back again, he has left consistently happy crowds and return invitations. His sets, a combination of covers and originals, ?are filled with energy and showcase his ability to play to the crowd? (Hudson Star-Observer, Feb. 2008).

Caleb graduated from Berklee College of Music in jazz composition where he was also the guitarist/vocalist in numerous ensembles. His first solo album "Greatest Hits" was released July 2007.