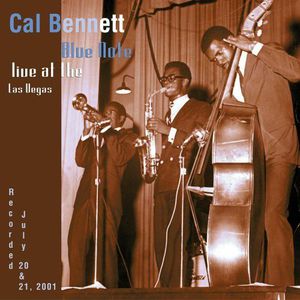 Cal Bennett is a prolific saxophonist and recording artist. He has performed with Toni Braxton, Isaac Hayes, Ice Cube, The Funk Bros., Bobby Lyle and the Agape International Choir, just to name a few. He is a regular soloist for the L.A. LAKERS performing the National anthem at their home games and he was also the featured soloist on The Tonight Show with Jay Leno for music taken from the movie ?Tsotsi? which won an Academy Award in the Best Foreign Film category in 2006 with South African troubadour Vusi Mahlasela.