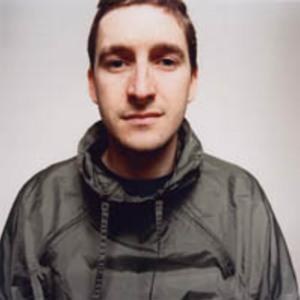 Cabbageboy is the stage name of Simon Begg, British wonky techno DJ and record producer. He was introduced to early Chicago acid, then moved from playing guitar and drums to pick up on the more electronic side of music and soon an interest in electronica, leading him into artists such as Warp's LFO. Begg has been a solo artist recording since 1993, also engineering live sound and studio engineering. He also runs two record labels, Mosquito which he co-runs with techno artist Christian Vogel, and Noodles which he runs by himself.

Begg has recorded three albums to date as well as many 12's and remixes, working under different pseudonyms such as: Si Begg, Buckfunk 3000, Bigfoot, Dr Nowhere vs The Maverick DJ, and S.I. Futures.
He currently has two residencies in London - Big Beat Boutique at the Scala and Freakin the Frame @ The End.