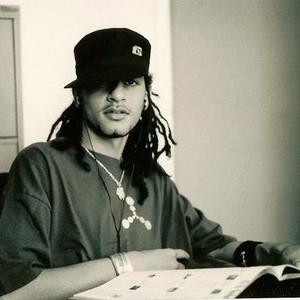 Coming up the ranks as a producer and engineer, 4th Pyramid has quietly stacked credits for the Black Eyed Peas, members of Wu-Tang, MF Doom, and Pete Rock along with licensing tunes for Sprite, Scion and various feature films. Thanks to a brief stint in NYC and a string of successful singles, EP's and mixtapes, 4th Pyramid quickly amassed an international cult following. His stage show has wowed crowds from Paris to L.A., Miami to Vancouver and everywhere in between.


4th Pyramid's recent creative side project, The Sheen Bros, is a DJ/Production group with Brooklyn based DJ Cosmo Baker. The duo gleaned serious blog attention and live show love for their special brand of greasy funk and in August 2011, released an EP through the Scion A/V label.