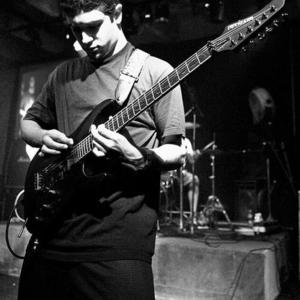 Burning The Masses is a technical death metal band formed in 2006 out of San Diego, California. Burning the Masses has recently finished recording their second full length album, Offspring of Time in early 2010. The album is set for a release date of November 23rd, 2010. This new album has a much more death metal-based sound prior to their earlier full length album, Mind Control, which had a deathcore influence. Current Members: Chris Valenzuela: Guitar Arde Ostowari: Guitar