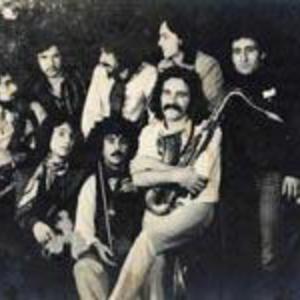 Bubu was an Argentinean progressive band that only existed during some years in the late seventies and that only released one album called Anabelas. Although recorded in 1978, the album was not released until 1983 due to censorship from the dictatorship government at that time. Bubu?s music is very intricate and original making their style hard to categorize. While Avant garde might be the best description, it still would not be enough, as this band also takes elements from Jazz, Symphonic prog and even some Zeuhl.

Anabelas is their only album, but for that matter, it's truly a piece of art. Having only three songs, one of them being over 19 minutes long, this album goes from the most bizarre jazz passages to big band sound to heavy diabolical guitar riffs in a King Crimson fashion to calmer and theatrical vocals , while keeping the musicianship always top notch.
Fans of D?n, King Crimson and even more modern bands like The Mars Volta should find something to like in Bubu.