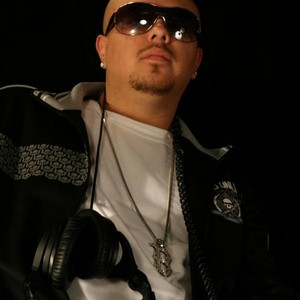 Even though Latin rap music did not garner much national attention up until the 2000s (with some exceptions like Cypress Hill and Big Punisher), America's Southwest always has seen a number of Latino/a rappers, like California's Brown Boy, compete for radio airplay with widely known artists. Brown Boy's "Superman" slow jam topped many radio outlets' favorite playlists and appeared on Billboard's Top Rhythmic 40 in 2006.

Hailing from Blythe, CA, Brown Boy earned his name from his baby-faced look and Chicano pride. Although his greatest influence was alternative hip-hop group Lighter Shade of Brown, Brown Boy's first two albums, Change the Game and Represent the Brown, were filled with hardcore Chicano raps. However, the positive responses received from the radio-friendly single "Next 2 U" of the latter album convinced him to be more of himself in his music. In August 2005, he released the Livin' Shady album, which contained "Superman," on Aries Music, distributed via EMI Latin. Still prospering from the exposure of Livin' Shady, he released Chicano Rap Riderz in July 2006.