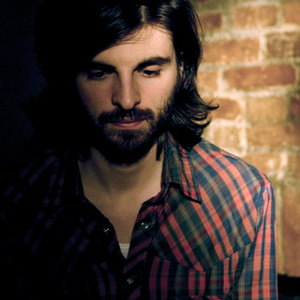 Brian Keenan writes songs that connect the two places he's known best, his upbringing in upstate NY, and his current residence in Brooklyn NY. The high lonesome country sound grounds the sonic landscape, while the live-fast die-young energy pushes the tempos and sparkles on the surface. The words are personal accounts balanced between the mournful and triumphant, simple in delivery but rife with elaborate depiction of Keenan's experiences.

Since 2003 he's been the singer/songwriter of cosmic Americana outfit Proud Simon, who have released 3 full length records and 3 EPs, most notably 2008?s Night of Criminals which allowed the band to play all over the country and reach a wide audience. The band's revolving lineup has included well over 30 players, harnessing the wealth of talent in the NYC community.

2011 marks new territory for Keenan, who will release his debut solo album, ?Today This Year?. He once again sought the help of producer Jamie Candiloro (Ryan Adams, R.E.M., Willie Nelson) to track the record at legendary Avatar Studios in New York City.