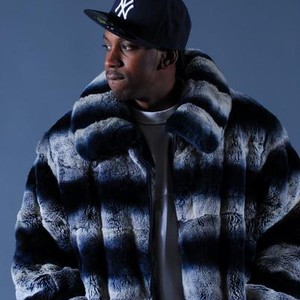 40 Cal. is a rapper from Harlem, age 25, born Calvin Byrd and is a part of the rap group The Diplomats. He is known for his battle and freestyle abilities and gained attention from the battle show Fight Klub. 40 has named himself "Mr. Rewind That" as a moniker reflecting his abilities to spit metaphors that have hip-hop heads rewinding to catch the reference. After appearing on several The Diplomats albums and mixtapes, he released a debut solo album Broken Safety in August 2006.

Leader Of The New School