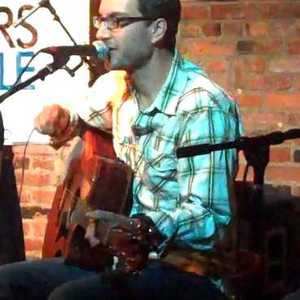 Brian is a talented and prolific singer/songwriter based in Connecticut. He just released his 5th independent record, the self-titled 'Brian Dolzani'. His solo acoustic performances are energetic and transcendent, often taking an unsuspecting audience to a peaceful and deeply emotional place. His voice is often described as 'a smoother Neil Young', combining classic folk/rock and well-crafted, instantly singable melodies.

Brian's video for his current single 'Summer' can be viewed at YouTube: http://www.youtube.com/watch?v=eoe-n4jdLGM

His songs are born from a very personal place and connect easily and deeply for those who enjoy his warm and earnest sound. Brian combines loss, hope, wonder, and redemption into a compelling sound.