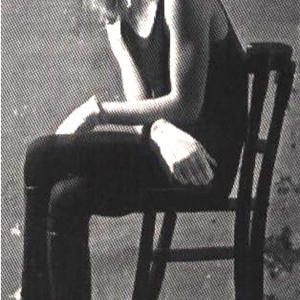 "He was, to put it bluntly, beautiful. Pouting, blonde and so pretty in pink, 19 year old Brett Smiley exploded out of British TV one evening in fall 1974, and if the country had not already been deeply in love with glam rock, he would have started it off there and then. At a time when David Bowie was still most people's vision of androgynous perfection, Smiley made Ziggy look like a bricklayer." - Dave Thompson, 1996.

Brett Smiley is an American singer who was active in the UK during the glam rock era of the early 1970s. Smiley released two singles called "Va Va Va voom" and "Space Ace" and made an appearance on the Russell Harty television show. In 1974 Smiley recorded an album, "Breathlessly Brett", that was unreleased until 2004.