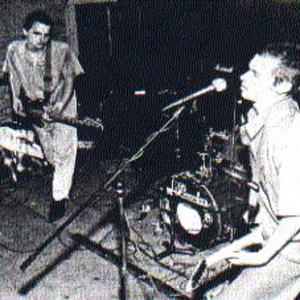 1.) Boy Wonder ? Slovak rapper and member of Ty Nikdy label (www.tynikdy.cz),he has got an attention of community on many freestyles battles he participate,with other members (Turbo T, Torula, Billy Hollywood, DJ Spank) he established the rap group Turbo Boost, with wich he realeased mixtape ?Streetbiz 3?, wich have got much positive response in Slovakia and even in Czech republic. With this succes he together with Billy Hollywood released new EP ?Hovori? Volne?( ?Speak Freely?) in2007. After some time Boy Wonder and Billy musicially broke up, and both continued work on individual projects.

2.) Operating from the Beatcave in Amsterdam, emcee/producer Boy Wonder (1986) is fighting against lame useless Hip Hop. In 2007 he and his former band The Melodynamics released their first EP called The Basics EP. Wonder released his solo debut album Raise the Signal September 2010.

Aside from music, Boy Wonder has a passion for animation. In 2008 he animated two music videos, including the underground hit "Press Start" for producer Hayzee together with Bob Mayata.