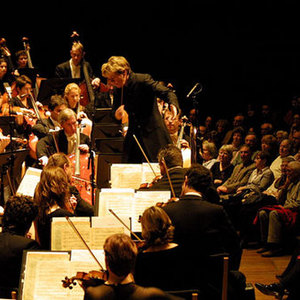 The Bournemouth Symphony Orchestra has been giving concerts since its beginnings in 1893. It has grown over the last century and today it gives upwards of 130 concerts a year from its home base in Poole to Bournemouth, Portsmouth, Southampton, Weymouth, Swindon, Exeter, Bristol , Basingstoke and Winchester. The BSO also performs a series of outdoor classical spectaculars with fireworks at some of the most important stately homes in the UK including Wilton House, home of the Earl of Pembroke, and Osborne House, favourite residence of Queen Victoria.

In addition to the main symphony orchestra, a wide range of ensembles perform for local communities across the region.

The BSO has a fine pedigree of internationally acclaimed recordings, including works by Walton, Tchaikovsky, Vaughan Williams and Elgar.