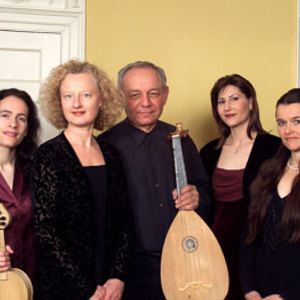 The Boston Camerata preserves and reawakens human memory as expressed through the art of music. It accomplishes this mission through live, historically informed, professional performances of European and American music of the Medieval, Renaissance and Baroque eras; through study and research into musical sources of the past; through sound recordings and media projects; and through community outreach and musical education.

Founded in 1954, The Boston Camerata was associated until 1974 with the Boston Museum of Fine Arts. Since 1968, Joel Cohen has directed the ensemble's teaching, research, recording and concert activities. Camerata began touring overseas in 1974, and has maintained an international presence ever since.