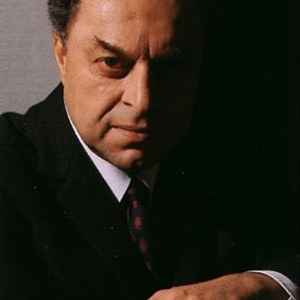 Boris Christoff (Bulgarian: ????? ???????) (May 18, 1914, Plovdiv, Bulgaria ? June 28, 1993, Rome, Italy) was a Bulgarian opera singer, one of the greatest basses of the 20th century. Owing to his matchless stage presence and strong dramatic temperament, he emerged as a worthy heir to the grand tradition of Slavonic basses. He sang mostly Verdi and the Russian repertoire, although he also proved to be a refined performer of vocal chamber music.

Boris Christoff set modern-day standards in most roles that he sang in the opera house. He also had an enormous discography - studio recordings of eight operas (Don Carlo and Boris Godunov twice each) and numerous live recordings (radio or stage performances). He was much admired as song singer and he recorded more 200 Russian songs by Mussorgsky (all his 63 songs - no one did this before), Tchaikovsky, Rimsky-Korsakov, Glinka, Borodin, Cui, Balakirev as well as traditional songs. Most of these songs are with piano accompaniment and are among the best of all his recordings.