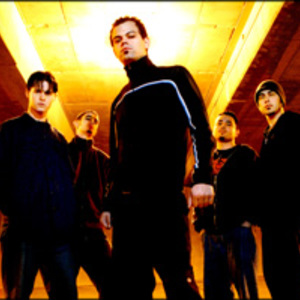 Though 32 Leaves is reluctant to pigeonhole their music into a certain genre, they seem to have settled with a label of rock/alternative/post-hardcore according to their MySpace homepage and were previously quoted as saying it is "music for the pensive and brooding." Hailing from Phoenix, Arizona, the current lineup consists of Greg Norris (vocals), Mike Chavez (guitars), Mike Lopez (guitars), Aron Orosz (bass), and Barrett Gardner (drums).

So far, the band has released one album entitled Welcome to the Fall in September of 2005. As of March 2006, the track All is Numb was #1 on the Top 20 Countdown on the Sirius Satellite Radio channel Octane's Rock-20.

Welcome to the Fall