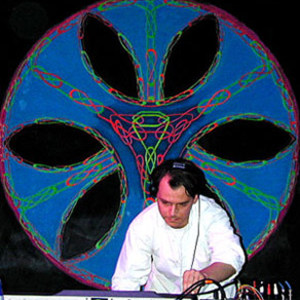 Originally a duo consisting of Gabriel Masurel and Christophe Lebras from 1993 to 1997, Gabriel Masurel a.k.a Blue Planet Corporation paved a new way in the trance scene in 1999 when launching on Flying Rhino the ?morning? sound, an airy and pure variation goa ; working on ambient atmospheres and a more ethereal and groovy rhythm. A true electronic music lab assistant who also produced himself as deejay or live act all around the world (San Francisco, London, Frankfurt, Tokyo, Paris, Barcelona, Athens,.

.). Gabriel also works on several other projects, including an electro pop band with Gilles Bocs and a few music works for short films. He was noticed in 2002 for 2 trance remixes for french singer Myl&egrave;ne Farmer. Lately he's been working on his eclectic project, Pelican West, fusion of several influences, for which he prepares new ambient downtempo tracks which should please a few people on this blue planet.

A Blueprint For Survival CD1

A Blueprint For Survival CD2