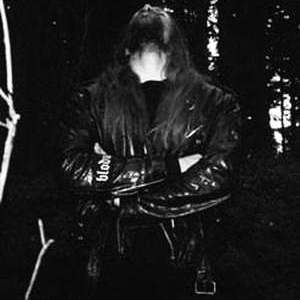 Black metal from Gothenburg, Sweden. Formed in 2002. Very little is known about Blodulv's members identities and duties within the band. With few exceptions, Grendel is credited as the main music composer and Aeifur as the lyric writer, with Morn being the band's vocalist. They also credited their drum-machine under the following nicknames: Mr Maachinaa, Dr. M Electro, The one and only Sir Electro.

It was announced March 2006 that Nekro and Aeifur have stepped down and will not be apart of Blodulv anymore.