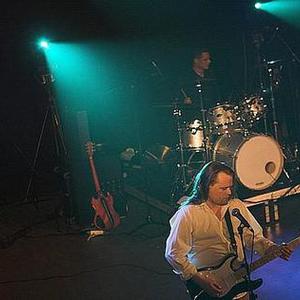 A reissue of "Manifesto", with new artwork and 3 bonus tracks, was released at the same time. Both CD's are available from www.grooveyardrecords.com . Andersen and Bunk can also be heard on George Clinton's 2005 album, "How Late Do U Have 2 B B 4 U R Absent?".

Deliverance At The Crossroads

Blues-O-Delic Celebration (A Tribute To The Blues)

The Seventh Cycle Of Eternity

Greetings From The Karma Factory