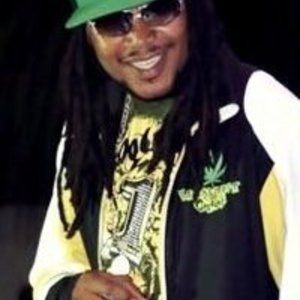 Alberto Oliv aka Blazer was born in Cartagena (Spain) back in 1983 a boy who did not play with toys that are not electronic, he was passionate with all types of mechanical machines. Electronic music was his natural outcome,he was discovered in the beginning of 2010 by Beatman and his single ?TOXIC GIRL? released by AYRA RECORDINGS. Backed with killer remixes by Beatman & Ludmilla and Unconscious Mind(s) the single gained strong support by almost everybody trademarked Blazer's uplifting Neurofunk Electro PsyBreaks sound.

All his singles and remixes gained chart success and climbed high in Beatport's TOP100 Breaks chart supported by really important people of the scene like Access Denied, Far Too Loud, General Midi, Hedflux, JMekka, Kickflip, Luqas, Specimen A, Ways & Means, Anne Savage, Boonos, Future Funk Squad and many more. He had presented some very special dj mixes for radio shows like Retroid's ?Revive! Show? on Proton Radio. Now signed also to PSYCHOACTIVE RECORDS and SCARCITY RECORDS seems like the river of creativity and success will continue to float unstoppably for this dark Breaks Knight of Gotham city.