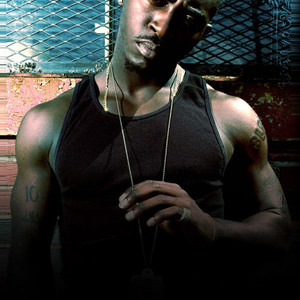 Blak Jak is a rapper with a self-professed "gambling" mentality. The 23-year-old Decatur, Georgia rapper says he earned his moniker when he was in high school, and maintains that he has lived up to it ever since. ?Blackjack is the game that I used to like to play. When I was in school I used to hustle people playing that game so I just kinda rolled with the nickname" says Blak Jak. Now the rapper is gambling on his success in the rap game. He has released one album titled "Place Your Bets", with appearances from Project Pat and T-Pain.