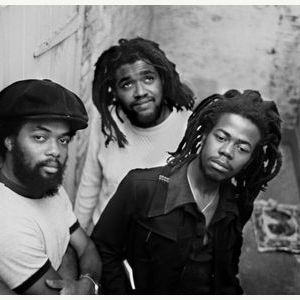 reggae charts with Sticks Man and landed a pair of hits in 1980, "Boom Boom" and "Amigo." Black Slate represented the British reggae sound in the '70s and early '80s, much like Steel Pulse, but nothing has come from the band since the mid-'80s. ~ Adam Greenberg, All Music Guide

Amigo (The Best Of)

Sirens In The City (Vinyl) (EP)