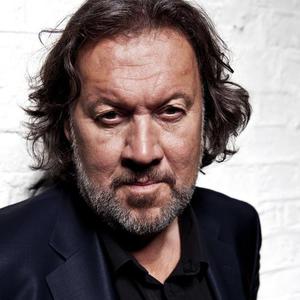 Bj?rn Eidsv?g is a singer/songwriter from Sauda, Norway, and he is one of the country's best selling artists. His formal eduction is as a theologian. He is an ordained Lutheran priest, although he has little work experience as such, he has worked as a priest in a mental hospital. His lyrics are often related to Christianity, although it usually depends upon how you interpret it. Many of his lyrics deal with life and its problems.

He has listeners in all ages and all religious groups and is himself very including and has often been found criticising various sides of society, including how the church works. An example of this being shown in his lyrics can be found in the song "Ein f?r elska mens ein kan" where he sings that "You should love while you can. Man and woman, man and man". One of his best known songs is "Eg Ser".