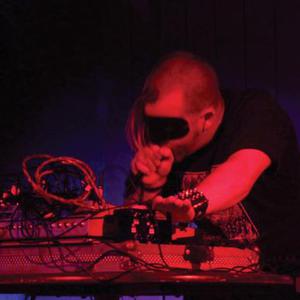 Birchville Cat Motel is a one-man experimental music project formed by Campbell Kneale from Wellington, New Zealand. Although largely unknown in his home country, Kneale has toured throughout Japan, America, Europe, and Australia. His first vinyl release was Jewelled Wings on the Freedom From label. His music is largely made up of ambient soundscapes, spanning from 6 minutes to a full forty minutes.

Kneale operates the labels Celebrate Psi Phenomenon and Battlecruiser which have issued CDs by artists from New Zealand and overseas. Kneale has collaborated with numerous musicians, including Lee Ranaldo and Bruce Russell. He also records under the name Black Boned Angel.