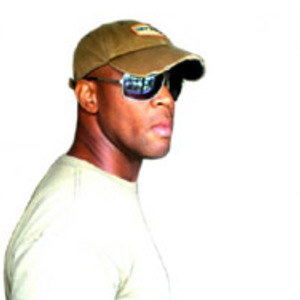 1)Billy Paul Williams is a multi-instrumentalist born in Stolkes Hall Jamaica, moved to Miami where he received a scholarship to the University of Miami, majoring in Studio Music and jazz under renoun Bassist Don Coffman , after university he ventured out again to Europe where he formed a band in West Berlin Germany called The Walk touring Europe and opening for such names as Duran Duran, Tangerine Dreams and others.

He also played bass in Shakira's and Chayenne's touring bands , produced numerous records and made compilations.
Also working with others like Martha Sanchez made the dance hit "SEX" then worked with Robbie Rivera at Liar and Music All Around as Kolaborators
His debut solo album in 2003 Miles To Go is seductively hypnotic jazz with a perfect blend of mellowe instrumental grooves occasionally sprinkled with tasty vocals by himself, guest artists Nicole Henry, Charlotte McKinnon, trumpet by Josh Garner , it was remixed by Markus Schulz So In Love (Markus Schulz Club Mix) and followed by The Porter Project