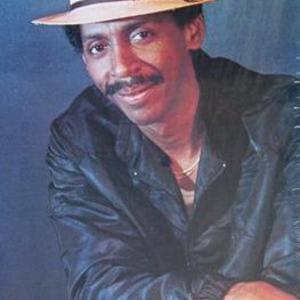 Billy Mitchell (Kansas City, Missouri, November 3, 1926 - Rockville Centre, NY, April 18, 2001) was an American jazz tenor saxophonist known for his close association with fellow Detroiter Thad Jones and work with a variety of big bands including Woody Herman when he replaced Gene Ammons in his band. In 1949 Mitchell recorded with the Milt Buckner band, and from 1956 to 1957 he played with Dizzy Gillespie in his big band.

From 1957 until 1961 and from 1966 to 1967 Mitchell played with Count Basie, having replaced Lockjaw Davis. In the early 1960s he co-led a group with Al Grey, and also served as musical director to Stevie Wonder for a short time during this period. Mitchell is a leading exponent of the hard-driving post-bop era of jazz saxophonists, and remains very underrated as such!
Not to be confused with another Billy Mitchell, a jazz-piano keyboardist whose career was most notably with Optimism Records in the 1980s.

The Diva of the Silver Top Diner

What's So Bad About Feelin' Good?

Never Give Up On Love