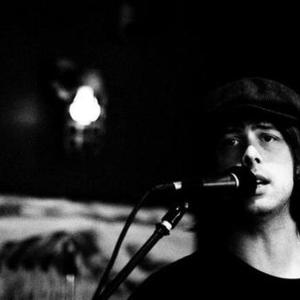 Bill Bell's latest CD The Vicar's Son delves into traditional and contemporary Irish, Scottish and American fiddle music...but that's only a small slice of Bell's musical interests. He originally 'discovered' and produced the infamous Del Rubio Triplets, and wrote and co-produced Josey Cotton's album 'Frightened By Nightingales'. His music has led him to Africa, performing with raga outfits and to write and perform his own avant-garde orchestral compositions. The Vicar's Son includes folk tunes Bell has picked up on his travels in the British Isles as well as his own inspired tunes.

He imbues the recordings with beauty and care, bringing in top of the line musicians Paul Burton, Eddie Young,Dan Richardson, Enrique Platas and Red Dice to provide sensitive background accompaniment. The result is warm, inviting folk music in an historical context with Bell's contemporary twist...as you can hear in the title track. This is friendly, unaffected music by an equally friendly and unaffected artist, with just enough mystery to provide an edge. Music that is presented with warmth and just a touch of slyness. According to Bill: I found my fiddle in a pawn shop in Lubbock Texas in November 1983. It is labelled 'Aldric' Paris France, 1828. I hope you enjoy listening to 'The Vicar's Son' which is, after all, just a fancy way of saying "Preacher's Kid".