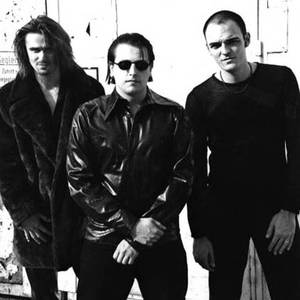 One of the sideprojects started by Stefan Hertirch (Darkseed, Sculpture, Shiva in Exile, Spiritual), along with Megaherz guitarist Christian Bystron. This band produced an interestingly original breed of Ethnic-Death Metal, which can't really be put into words. The band only released one album in 1999, and has not since done anything. Stefan Hertrich is currently in Shiva in Exile, having left Darkseed just recently. Update: Darkseed will have a reunion. Hopefully with Hertrich.

This band is best described as techno-ethno-doom, and the only band to produce an album of such. Remarkable guitar layering and sequenced samples make this one of the most unique melodic doom releases of all time.