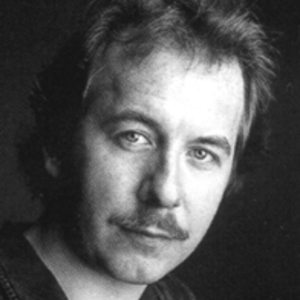 Bernward Koch was born on 23rd of January 1957 in Siegen/Westfalen, Germany. When he was 12 years, he started playing French Horn in the musical brass band of his village, but just a little bit later he changed to the trumpet. Two years after he starts to be engaged in bass, guitar and drums. During that time he was playing in a beat-band. When he was 15 he got his first piano lessons. His enthusiasm for music grew, especially for Jazz, Rock, Pop and Folk but also for classical music.

His enthusiasm for music grew, especially for Jazz, Rock, Pop and Folk but also for classical music. In his early 20s he started studying at the music-university in cologne, meanwhile he took part (mostly together with his younger brother Christoph) in a lot of music seminars at the University of Bremen, Academy Remscheid, education-centre Altenmelle and Schlo? Weikersheim. In the meantime he played keyboards, drums and percussion in different Jazz-Rock-Bands. In 1990 for example an adventurous tournee led him and his Band Pablo to Moscow.

Bernward Koch has created piano based instrumental compositions enriched with keyboards, flute, guitar and percussion, with relaxing metaphorical character in his discernible tuneful signature. In 1989 he signed his first deal for an instrumental solo project under his own name.

Journey To The Heart