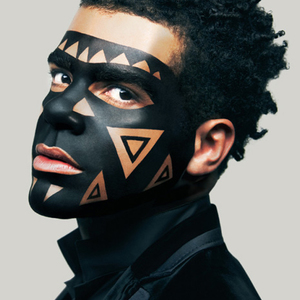 Born in Cardiff but raised in West Africa, trained as a concert pianist, Ben's sound reflects his fusion heritage. Hindsight, the first single from Ben's forthcoming debut album includes remixes by DJ Greg Wilson and Mish Mash. Ben co-wrote It Just Won't Do with DJ Tim Deluxe - a song which became one of the biggest dance tracks of the year and which was nominated for an Ivor Novello award for songwriting.

His lounge classic Tattoo Blue was included on the 'Best of' Caf Del Mar compilation and named 'tune of the week' on Radio 1's Oneworld show. Ben has written for artists as diverse as Cicada, Bob Sinclar, Fat Boy Slim and Natalie Imbruglia, and his dance tracks have been championed on both sides of the Atlantic by DJs from Pete Tong to Joe Claussel.