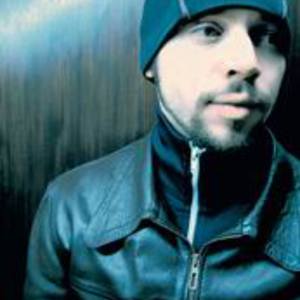 Ben Mono ? ambitious multi-player, producer, remixer and in demand DJ from Munich ? has built himself a solid reputation in the world of advanced diskotainment during the past years. His debut album "Dual" was praised by critics for being ?complex, deep, tight and authentic at the same time? (De:Bug). His tracks can be found constantly on heavy rotation in the playlists of supporters like Dave Clarke, Jazzanova, Funkst?rung or Zombie Nation. Finally, after carefully polishing his latest compositions, Ben Mono is about to drop his long awaited sophomore effort: "Hit The Bit".