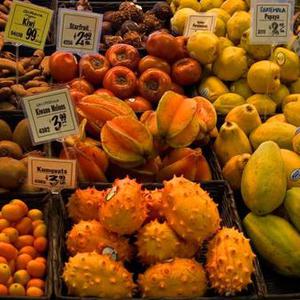 Combine sustained aggressiveness, strong guitar arrangements, powerful rhymes, vocal precision, and raw intensity thats the sound delivered by 24 Seven. As the winner of the Budweiser La Rel?ve contest in April 2005, the band was awarded a $15,000 recording contract and is now working on producing their third album. Together since 2001, the band has been steadily growing in popularity. A year after they started out, their first recorded compilation of original material, a six-track demo entitled Break Me, sold over 500 copies in a few short weeks.

Then came Not Like You, an album of twelve powerful songs released in September 2003. While some pieces are definitely on the heavy side, others are surprisingly accessible. The singer, whose vocals combine precision, melody and aggression with rap core, skillfully expresses the many levels of intensity embodied in his songs. On stage, 24 Seven is unique, volatile, and compelling. They give an energetic and lively show that definitely leaves no one indifferent. .. .. .. .. .. .. .. .. .. ..