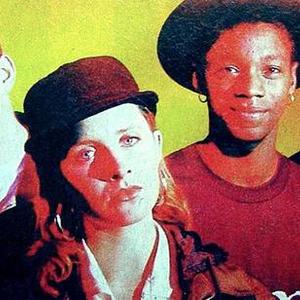 Beats International was an electronic music band, formed in the late 1980s by Norman Cook, after his departure from The Housemartins. A loose confederation of musicians, the line-up also included vocalists Lindy Layton and Lester Noel, rapper MC Wildski, and keyboardist Andy Boucher. Unusually, the band's live line-up also incorporated a graffiti artist, who would paint designs on a backdrop while the musicians played.

Their first album, Let Them Eat Bingo spawned the number one UK single Dub Be Good To Me, a re-working of the S.O.S. Band's hit "Just Be Good to Me", based around a sample of the bassline from The Clash's "Guns of Brixton" and featuring Layton on vocals.

The second Beats International album was 1991's Excursion on the Version, which featured a greater use of dub and reggae sounds, but failed to repeat the success of its predecessor. This was the last Beats International recording, with Cook next going on to form Freakpower.

Excursion On The Version